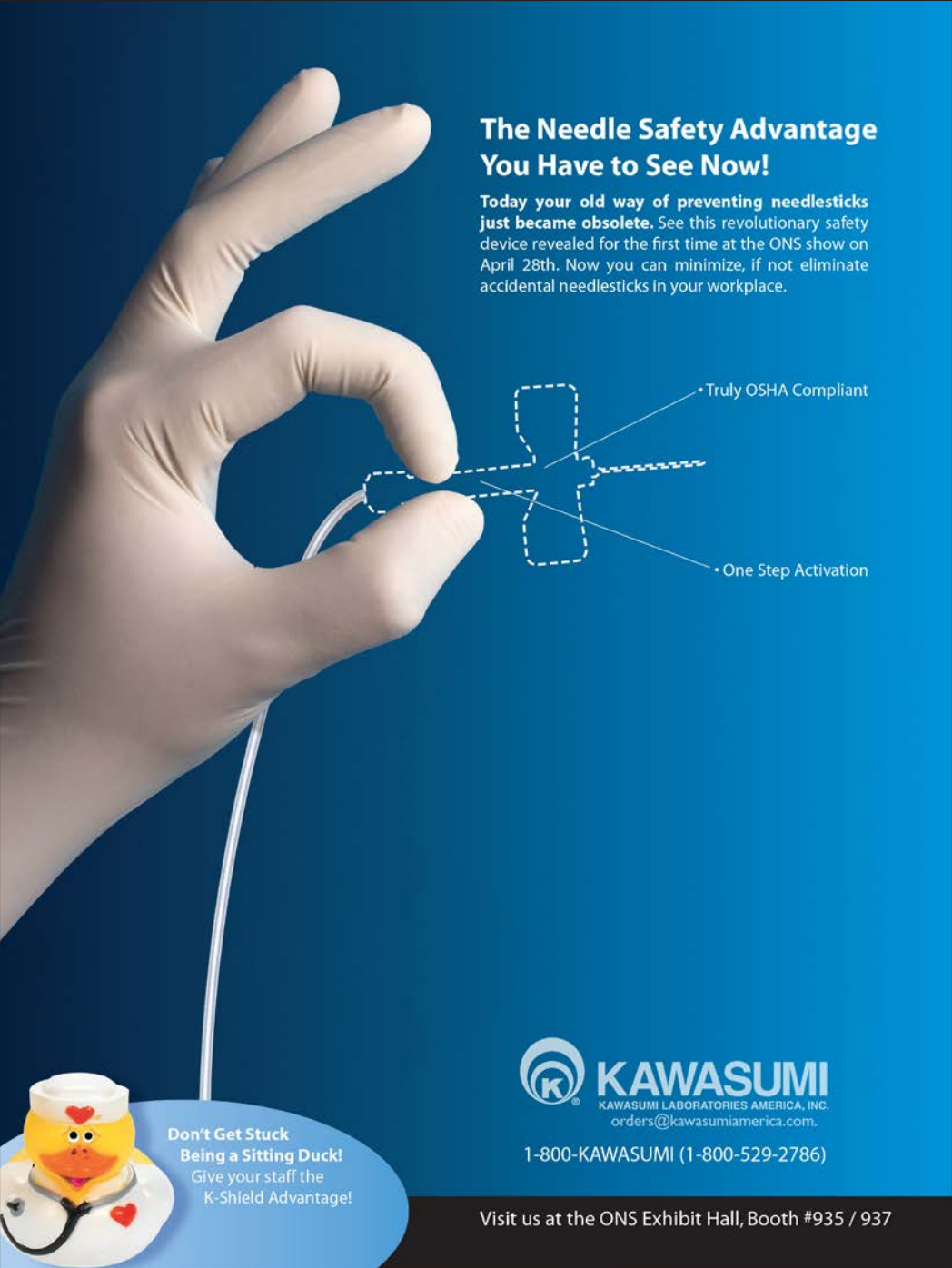 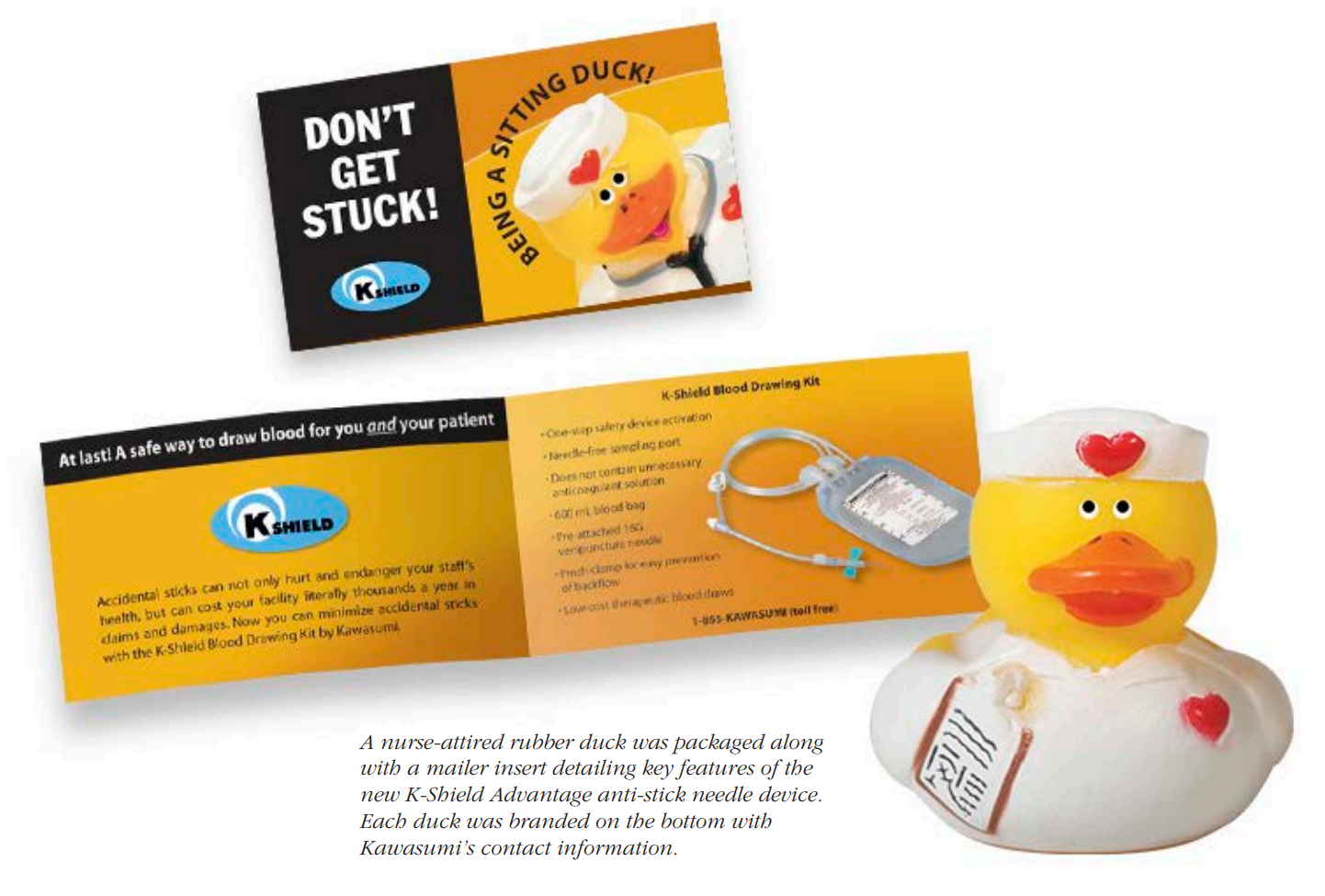 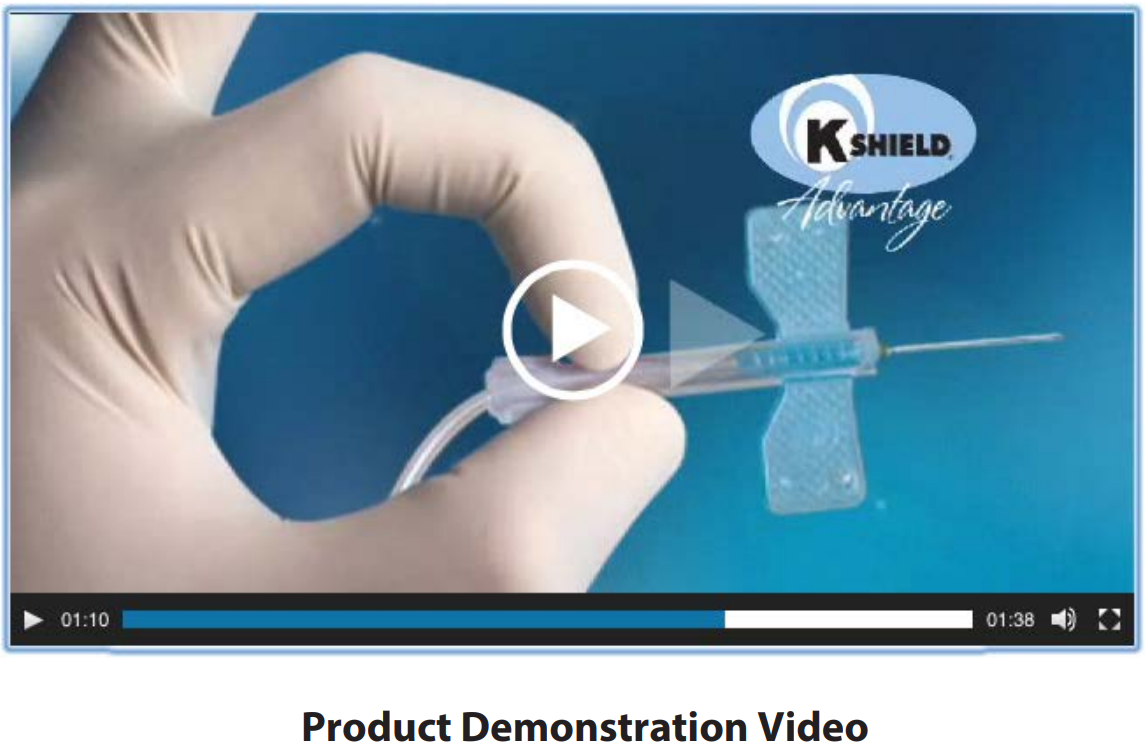 When KLA launched a new product taking advantage of thier newly patented anti-stick needly device, they tapped Doubletake to manage the launch. While the product was proven and well known in Japanese markets, the benefits needed to be presented to make a lasting impression on their target audience of American oncology nurse practitioners. 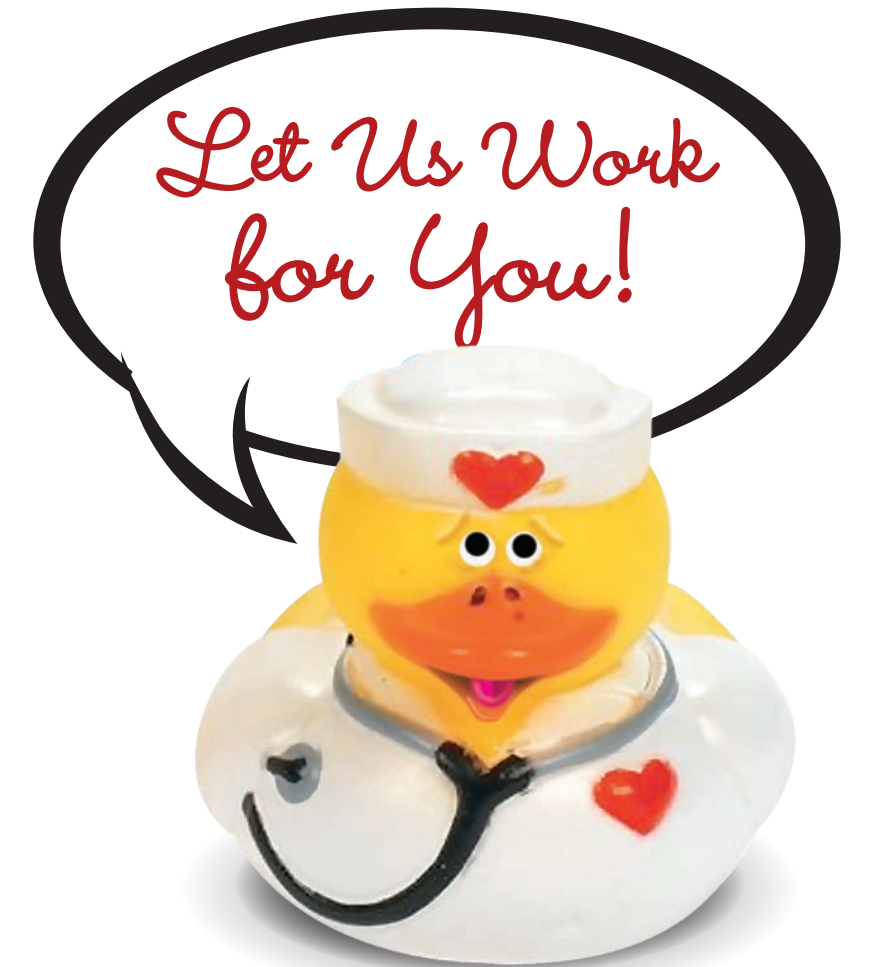 In the first year of the duck campaign, booth traffic at the show increased by 75%.

The ducks were presented via 3‐D mailers and distributed at a national
conference. KLA quickly became known as the “duck people” at the conference. The campaign continued for four years and gave out over 5,000 ducks per conference—building a current database and creating new sales with the contacts.

The Florida market is a unique unique recipe, made up of locals, snowbirds, transplants and eccentrics. All baked under a hot sun and seasoned with beautiful beaches, tall palms and great stories.

HOW can we help you tell your brand story here?